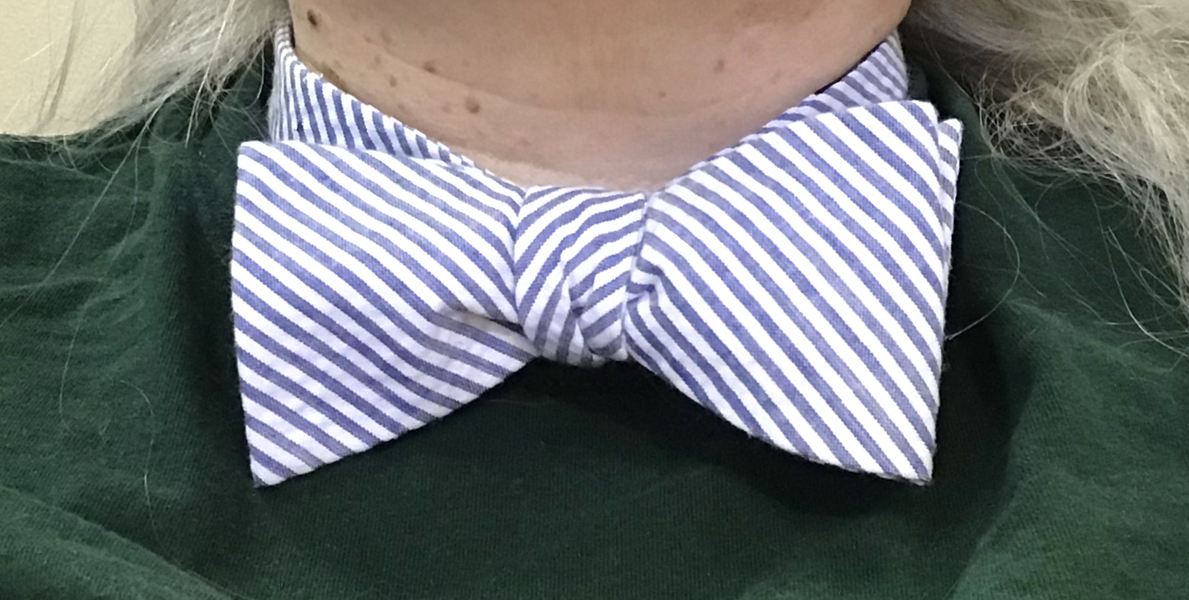 Back at work today, where I'm solidly into reruns with the ties.  Looks as if I'll see only one film today, my 11th in the festival so far.  I'm pretty fried already.  Last night I skipped the 2nd secret-revealed film after finding out it'd be Yesterday, the Danny Boyle guy-gets-famous-on-Beatles-songs fantasy that's about to get a major release.

I've seen a few I've really liked, and generally been entertained.  The only sorta-clunker I've picked so far is the in-progress film about the local alternative high school that's being made by a guy I used to know a little.  Unless it gets something of an overhaul, I don't think it'll become the documentary about one case of a type of school among other cases of similar schools---which is, I think, what it's aiming for.  It'll be a great nostalgia piece for some locals here, at least.  Hundreds of them were in attendance at that screening.

I missed the last reel or so, however, to cut over to catch one of the offerings in the Jewish Film Festival, running as part of this larger festival.  As I took my seating in the screening room full of members of that community, I felt more at home than I did among the members of the community I'd just been sitting with.  I found myself wishing I belonged among Jewish people, in some meaningful way, beyond a sort of affinity.

It's hard to explain how immersed and floaty it can feel, moving between screens over a course of several-plus days, time anchored to the starts and finishes of films.  It's a marathon I like.

Didn't find out until today, though, that Doris Day died.  In case you haven't seen it, a great Doris Day picture is here: 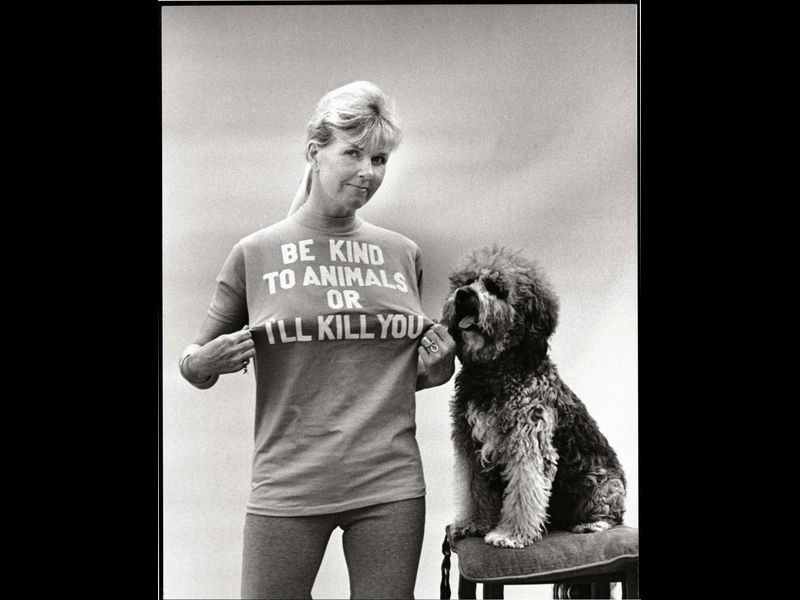