If we held them all responsible and could suss out what they did and made it disqualifying for positions of major power, a whole shit ton of them would be disqualified for positions of major power, so, since (and to the extent that) they and theirs are still in power, and so many others are complicit, a whole shit ton of them are not going to be held responsible.  Meanwhile, those who speak up still pay such a price.  "Suicide by patriarchy," it was called in a piece I read yesterday.  How apt.  Sadly apt.  Yet this is how it is and what we must accept and ought admit, about how it is.

John Oliver did crack me up, and take me back, when he said Kavanaugh has "resting lacrosse face".  My little liberal arts college had a lacrosse contingent, which was I don't know exactly who but there were plenty of unsavory stories, from guys I knew who were unfortunate enough to share dorms and dorm hallways with some of them, and it sure seemed like they were many-of-'em the prep school New Englanders who somehow couldn't get into an ivy league institution and ended up being our curse, on accounta the school's going-way-back bona fides and eagerness to court a blue-blooded base of donors and full-tuition payers.

A local mental health professional whose clientele has lotsa wimmin in it reports that something like 3 outta 4 have mentioned Kavanaugh this past week.

One comfort I came across was this podcast with stuff about how we got more female senators after Anita Hill, with my old Rep/Senator Babs Mikulski talking about how it was.

But the bow tie.  A picture of today's bow tie. 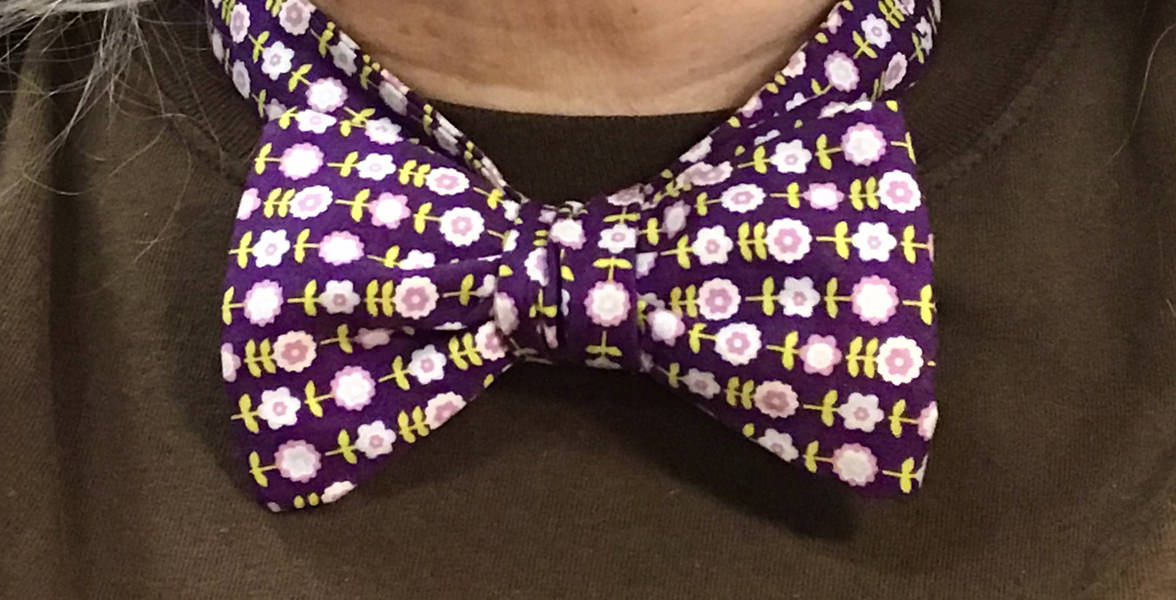 It's an oldie but hasn't appeared here before. 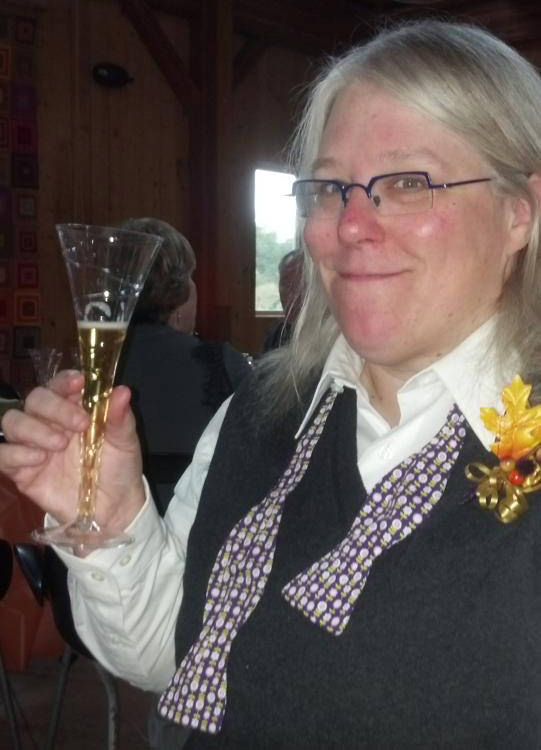