Here 'til again, Bow Tie Tooz.  And today it's not just that day, it's also Tattoo Tuesday, as you can see illustrated
here: 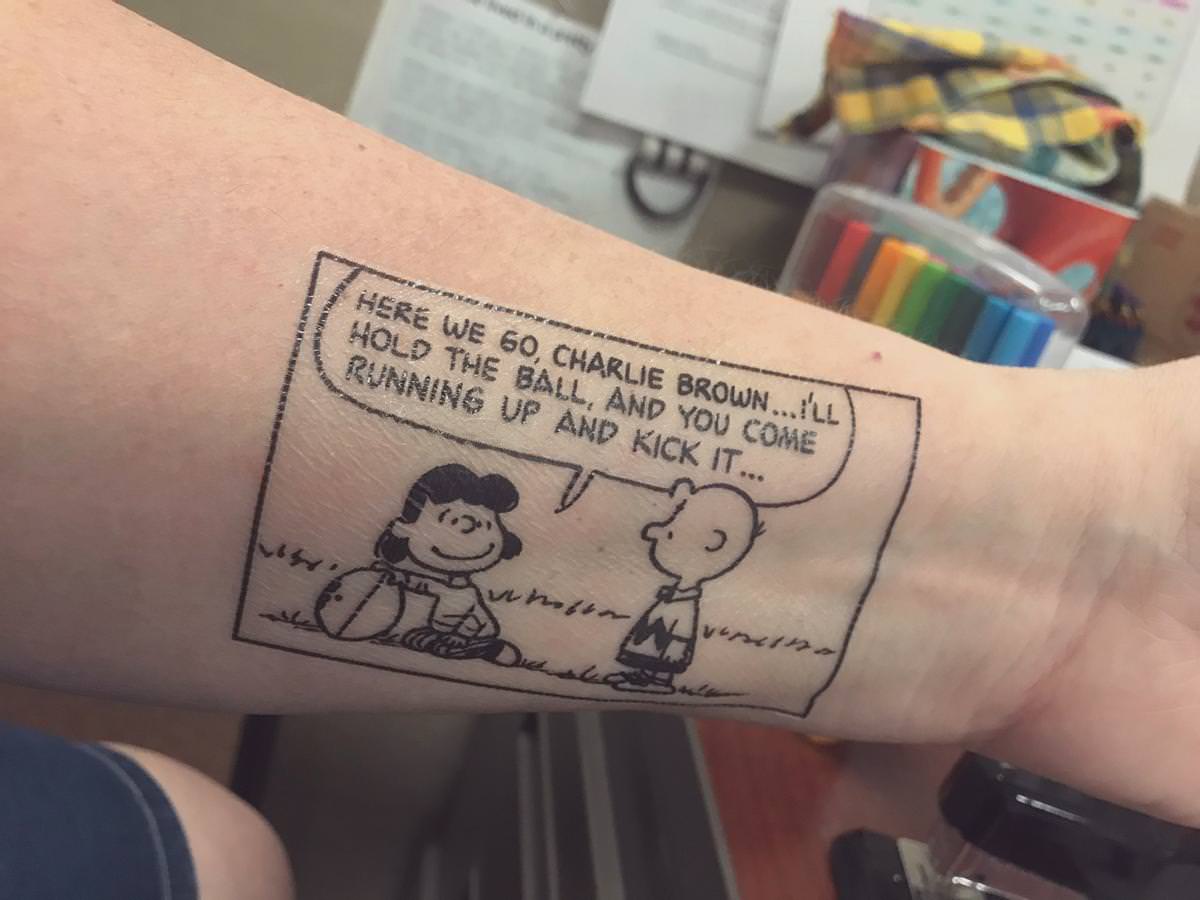 And/but now, no further ado, here's today's bow tie, one of the last that haven't appeared here yet:

I do have another cheater that'll proably be next week's, and there are some reruns that haven't been Bow Tie Tuesdays yet (but appeared a few years ago, when I was learning to tie a bow tie).  Plus somewhere I have one I wore for a chorus show, cuz I saw a picture of it, but haven't seen around the house, so maybe it'll turn up.  And/or maybe I'll actually start making my own.  At least it'd be fun to go to the fabric store and look around with bowtie-ing in mind.

I should get tacos tonight, for Taco Tuesday, and (thus) the Tooz Trifecta.  But I probably won't.  I'll probably go to the store and not join Lorrel to go watch the Mome Raths (my old softball team) on accounta it's rainy and also ambivalence.
Tags: btt
Subscribe