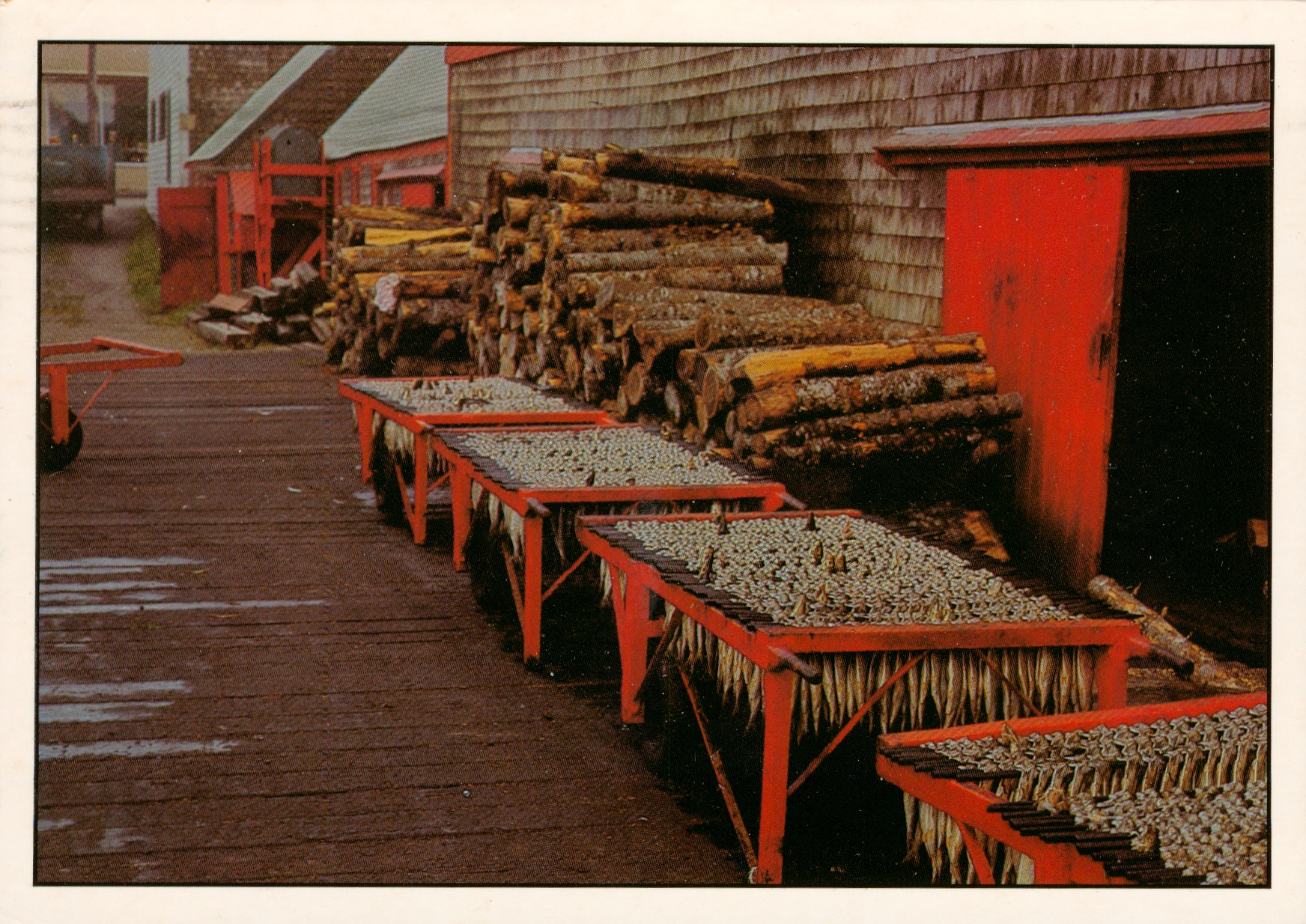 I knew Paula.  Only for a few years, and from something of a distance, but well enough to recognize her in what she wrote on this card.  ( Collapse ) 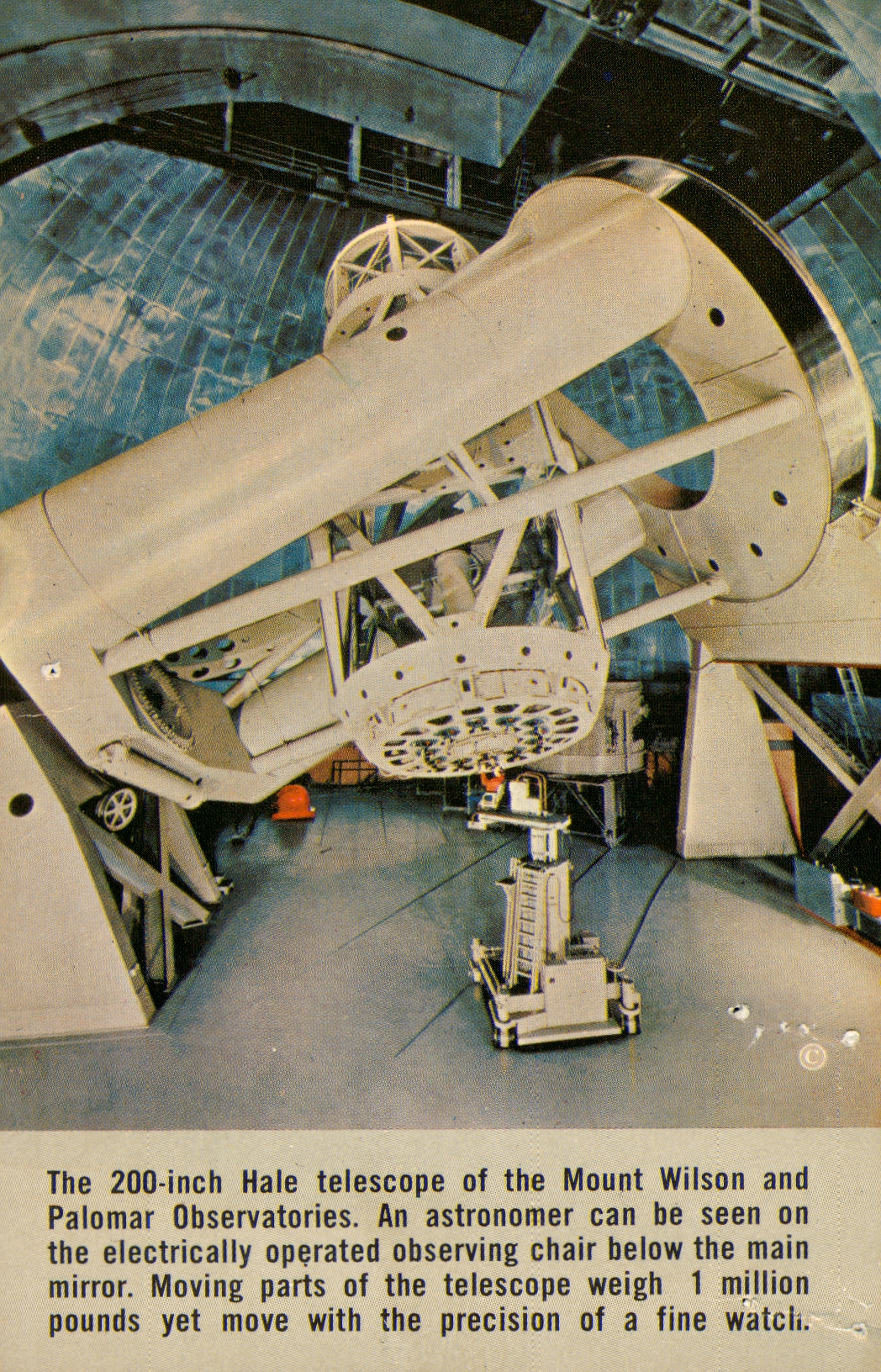 This is another from someone I heard tell of but never met. So last century. Brushes with the famous are mentioned ( Collapse ) 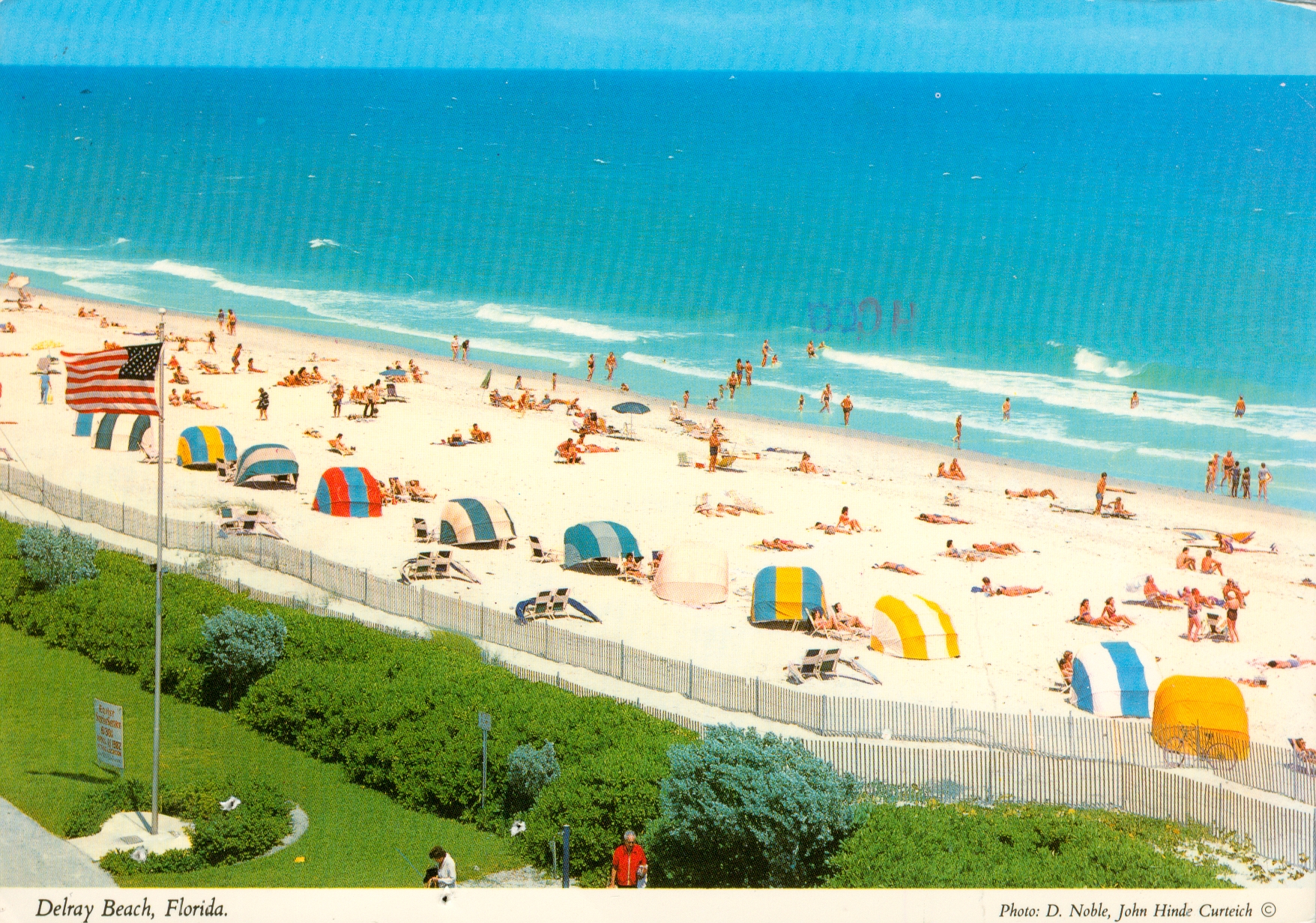 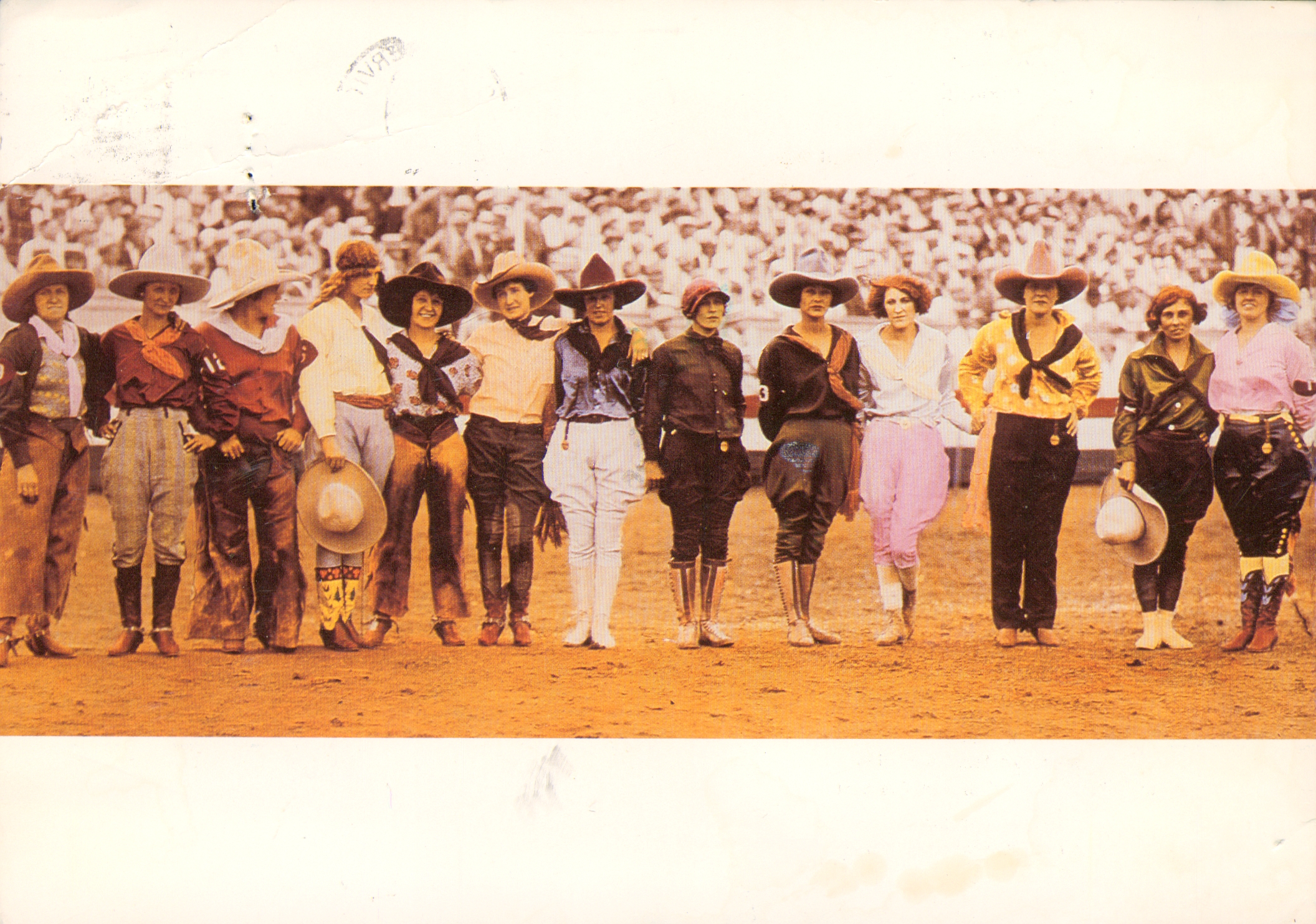 Forgot to show you ( Collapse ) 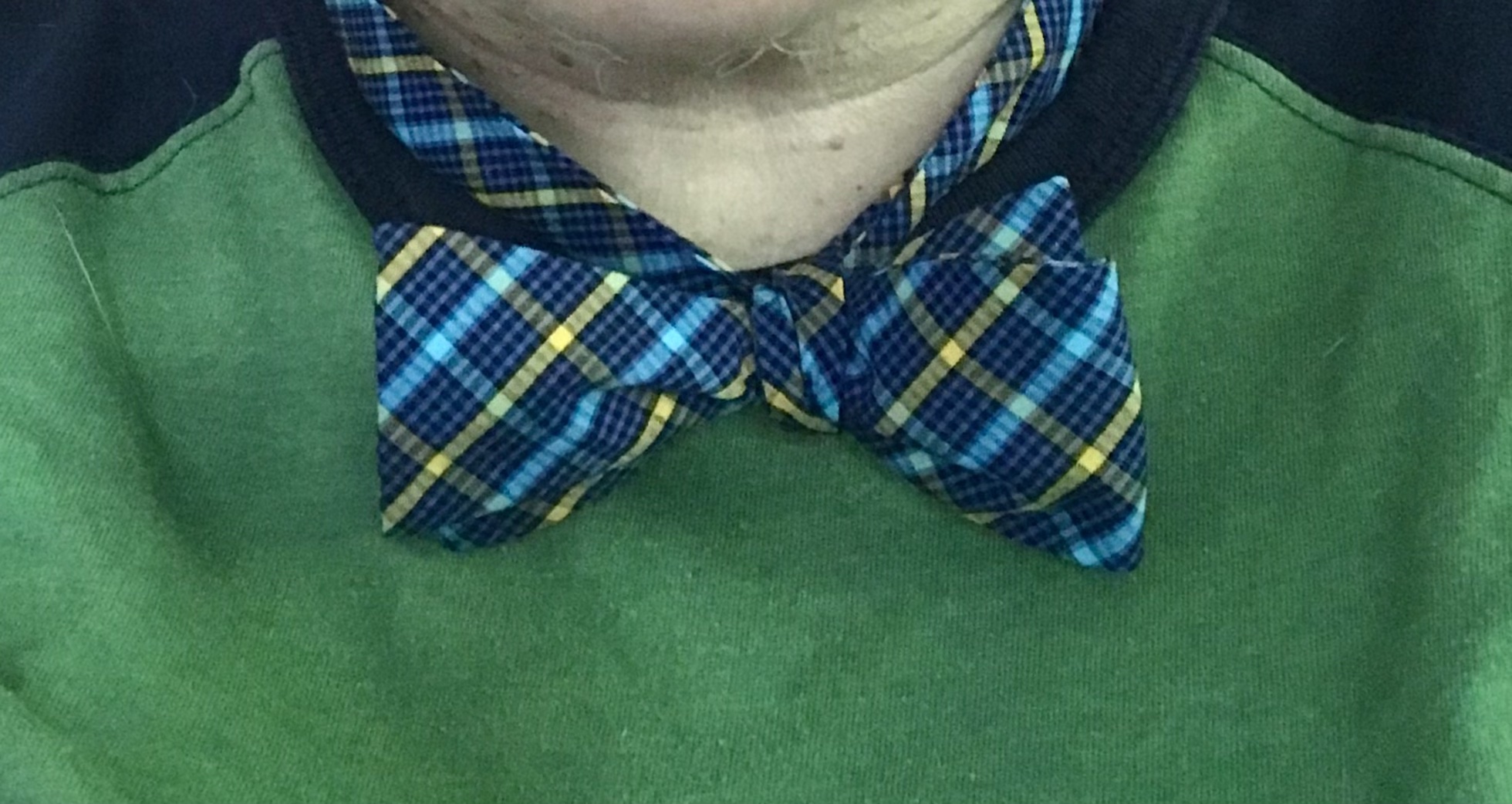 Oh, I'm so behind on things.  I'd rather make sentences here in front of you than do the work I need to do this evening.  I'd also rather watch more episodes of The Detectorists, who are worth the effort to get at, via Prime Video and thence IMDbTV, with its commercial inserts you can't skip over.

While I'm glad that TV has gotten so good in places as I've gotten older, the version of à la carte we're getting SUCKS.  Not only do you have to pay for lots of streaming services, but it becomes hard to remember what show is available where, and sharing exciting finds with others is tempered by their not having the same paid services you do (not to mention that it can be hard to remember which of yours is the one carrying the show you wanna tell about).

The Detectorists is charming me.  Or its characters are, and so it is.  I love the little theme song (which plays over the non-word not-really-action, sometimes).  I even kind of want a metal detector now.  (Maybe the library lends one???)  (Yes, it does!  And the page for it has a code for the Summer Game, t'boot.  :D )

The Detectorists was on the BBC, if you're interested and that gives you a hint to where you might get a look at it.  Its quirkiness doesn't go the predictable ways.  Oh, and hey, the library has the DVDs of it too!  OMG the library feels like a miracle sometimes.

I think of the DVD player as old tech, but yesterday I brought home a VCR from the free table at work.  Down the road a little, should I last so long, and if I think my heart can take it, I might pull out old videotapes, and see the film I made in high school (and much later crudely transferred from 8mm and cassette), and see rise from the dead, a little, at least to look at me and speak, my already very old grandmother (briefly, as I recall), and my mother, one day, irritated to be being filmed, yet, nonetheless, alive.

It's seeing her again (after now 24[!] years) that I'm not sure I can take.  Just imagining watching that little snippet is bringing tears to my eyes.  Everything was complicated, yeah, but I loved her so much. 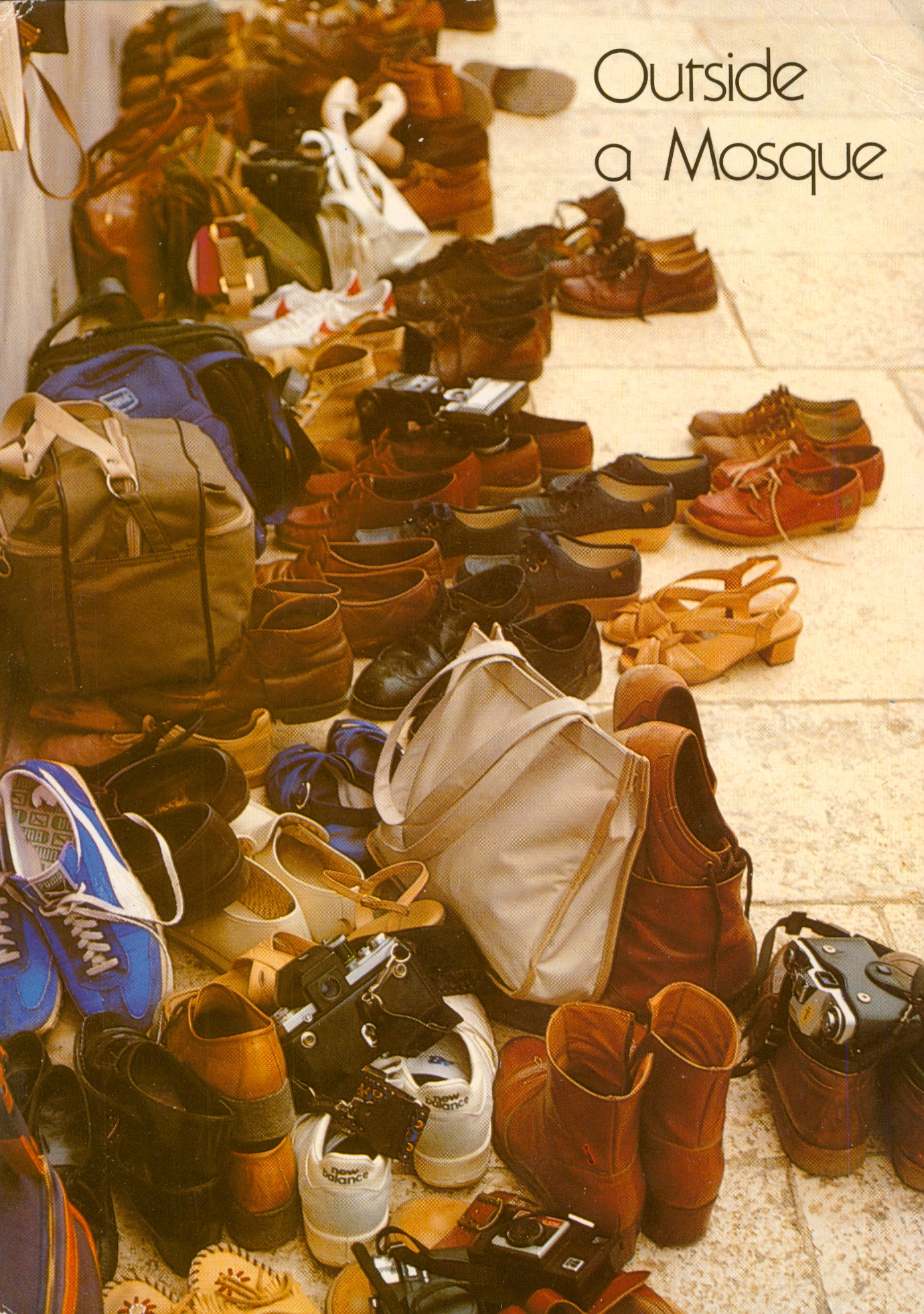 The former coworker who sent this one, I knew.  I even knew one of the kids he mentions on here, except when she was grown up.  Turns out he used to send a LOT of postcards to the gang back when.  By the time I came around, though, he'd started to keep to himself a bit more.  See the back of the card, plus a couple of others from him, ( Collapse ) 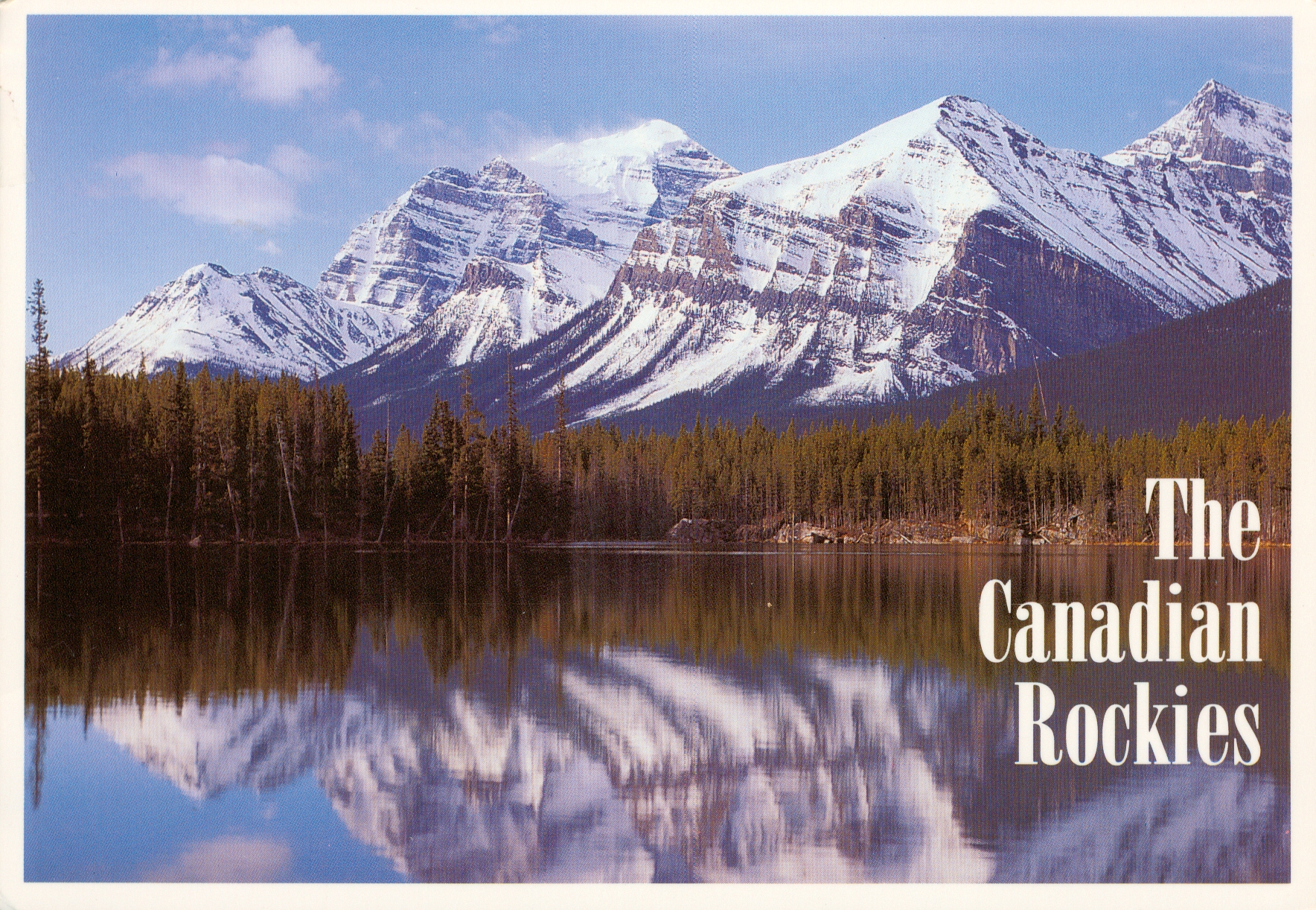 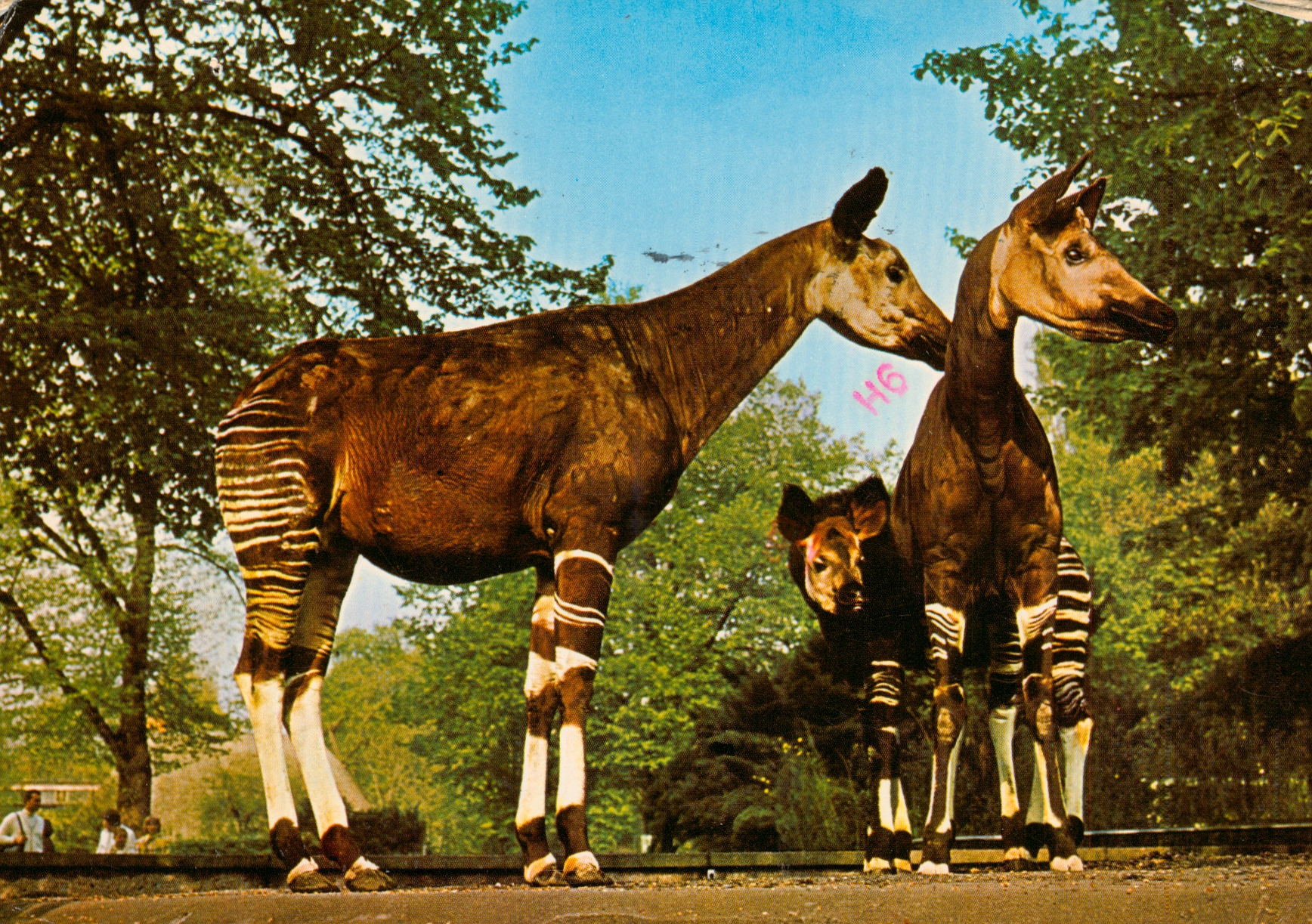 Let's start off the postcards from former workers I may or may not have known with the legendary one I didn't who's sort of a grandparent-you-never-met to me:  DJ.  DJ died by suicide about 7 years before I started, but the way folks talked about her (and that loss), I'd have guessed it'd just been maybe 1 or 2, tops.

This was the first card that made me think "Maybe I should scan some of these."  I mean, stripes!  Interesting stripes.

Read what DJ wrote, if you want, ( Collapse )

It was quite nice.  At the Roadhouse.  We were using some of a gift certificate she got in sympathy about George.  Many people's sympathy was expressed partially with the help of Zingerman's, our famous deli-ish local empire---even one internet collective group that had never heard of it before searching gave her a Zingerman's gift box.  I'm doing pretty well with accepting some of the boon.  That "grits 'n' bits" waffle was delish....

Anyway, turns out I didn't load as many to imgur last night as I thought, so I'm going to hold off until I'm home for today's postcard, as it'll be a start in a series of postcards I inherited from T at work--- cards people sent back to our department at the office, mostly before I started (almost 20 years ago) and some, perhaps, before T herself did (another, what, 15 before that?).  I say "perhaps" because I brought home to scan only a stack that represents about a quarter of them, at most.  I picked those for the images, but decided while scanning (I got a new e-z scanner) that I'd scan the backs, too, and let you see them if you want.  So it may not be the most interesting selection of messages back to the office you'll be offered an option to read.  Yet perhaps Kismet will make them show us some intriguing, amusing, or otherwise entertaining stuff.

It's just a couple of weeks to the next anniversary of Postcard of the Day, when I've traditionally collected the images for a peskily large post that acts as a sort of index, and had as the top/latest each time a fat woman, at the beach or swimming, being happy and not mocked for being fat.  I think I have another of those for this year, but it ain't easy to find those.  At least they exist, however.

Tomorrow is the first day for my 2nd new hire.  It sorta underscores how far away T has come to be from our little gang, already.  She did her stint of servce in the role, though, fer sure.  And I'm sufficiently different at it, I sense, that I've really not replaced her at all.  Just taken on the slot in my own way, getting a feel for it as I go.  It's a whole nuther ballgame nowadays anyway.  The pandemic blew up a lot of our old ruts, and some of our ways aren't coming back---perhaps including our physical selves coming to the physical office all the time, that part still TBD.

Sometimes time does seem to accelerate for a stretch, doesn't it?

I'm at the downtown library right now.  Came to get its Summer Game codes, cuz Sunday seems easier for this branch (and parking on the street is free).  The patrons here tend to include some of the town's more downtrodden, perhaps partly because we're right by the bus hub but mostly I think cuz we're just downtown.  So there'll be people with lots of bags with them, and in varying degrees of not-recently-bathed, plus coughing and sneezing.  There's been some sneezing down the row from me as I've typed here, but the only one who's coughed (behind a[n optional] mask) is me.  Just twice, ever-so-slightly.  Gonna log off now and go get some water, and maybe go up and get Traverwood's codes and sit in its a/c while I knock off the rest of this week's puzzles to comment on.  Unless I find a just-right place to sit and write.  Looks like they've moved poetry down to the 2nd floor.  I knew they were letting some of those books "live" at branches in recent years, after who knows how long of their being segregated to one section higher up in this building.